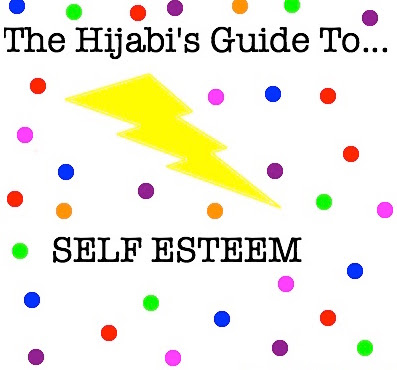 We all feel it sometimes. The weird stares from strangers, the whispers from other girls your age when you dress differently, the constant “aren’t you hot in that” from the PE teacher to your best friend. Sometimes it’s just hard to be a hijabi.

Sometimes you feel like the only one. Maybe sometimes you wish you fit in and were like everyone else. I felt like that for a long time as well. I was always scared of standing out, of drawing attention to myself. I would try my hardest to blend in and not draw too much attention to myself. But over the years I’ve learned something, no matter how hard I try I’m not going to fit in. I’m different then everyone else. Allah (SWT) has chosen me to be Muslim. He’s made it easier for me to please Him and enter heaven. When I feel alienated from the rest of society, I think about how fortunate I am to be Muslim. How much harder it would be to enter Jannah if I was born a non-believer. How unlike Muslims during the time of Mohammad, (SAW) I am not being tortured for practicing my fate.

When you feel out of place remember that it’s only temporary. Remind yourself that you are a part of something so much bigger. That you are special and someday everyone else will be able to see it.

Your hijab doesn’t make you an alien. It doesn’t stop you from making friends or having fun. Often times I see hijabi girls holding themselves back by being too self-conscious. Treat your hijab as you would your tee-shirt, a necessary that shouldn’t be overly thought about. It’s a part of you but it doesn’t have to define you. You are so much more than a piece of cloth on your head. Now go out there and prove it . And remember, you are not alone.
Posted by hijabsRus at 11:00 PM No comments:

Email ThisBlogThis!Share to TwitterShare to FacebookShare to Pinterest
Labels: The Hijabi's Guide To... 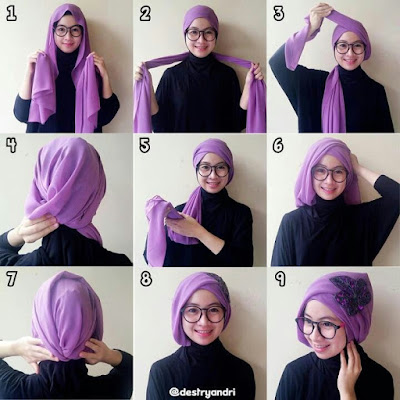 Posted by hijabsRus at 11:45 PM No comments: 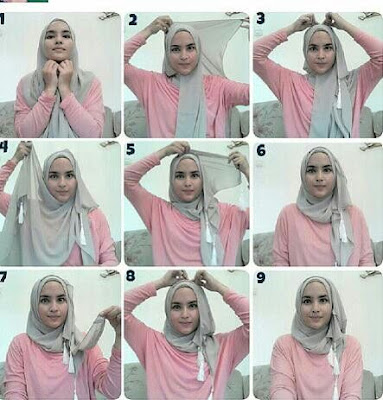 Posted by hijabsRus at 11:44 PM No comments:

Invitation to Hijab For a Day

Oppressed! Subjugated! These are probably the words that come to your mind when you see a Muslim woman covered in Hijab (the Islamic modest covering of a woman). You assume it’s her father or some radical male member from her family who is forcing her to dress that way. At least that is what people say to you. That is how the media views Muslim women who cover. Let me ask you, have you heard of the famous sayings: “go straight to the source?” Or “walk a day in my shoes?” I am sure you have heard these a million times.
Let me use the first. I ask you sincerely, have you ever gone to the true source for information about Hijab and Islam?  Have you read books, asked scholars or visited a Mosque? Have you ever asked a Muslim woman why she is so covered in a world that seeks to shed as much clothing as possible?  If you asked a Muslim woman, she would inform you that the purpose behind her Hijab is to obey her Creator over the creation. Her Creator, Allah (God), did not legislate Hijab in order to oppress her, but rather to free her from the shackles of this world. He ordered Hijab as an honor and sign of dignity for women.
When a Muslim woman covers her hair, chest and body, she is sending a silent message that she respects her body and like a pearl in the ocean, she covers it with her beautiful shell (Hijab). No one has the right to observe, gawk at and judge a Muslim woman by the highlights in her hair or curves on her body. Instead they judge her for what is in her mind, her character, and her goals and ambitions.  Hijab is prevention from being accosted by ignorant minds who only judge a woman by the clothes she wears and the skin she shows. A woman’s body as you know is sacred and this is why Islam encourages women to strive to cover and protect it.
So take up the challenge and try hijab for a day! Make sure you share your experiences with us!
Posted by hijabsRus at 7:00 PM No comments: 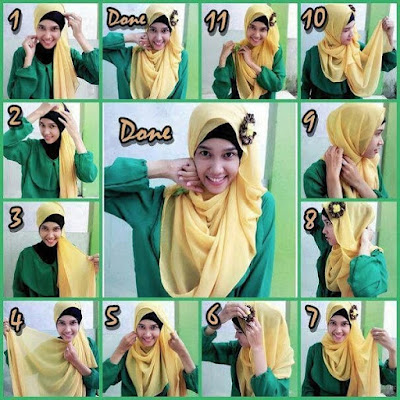 Posted by hijabsRus at 9:57 PM No comments: 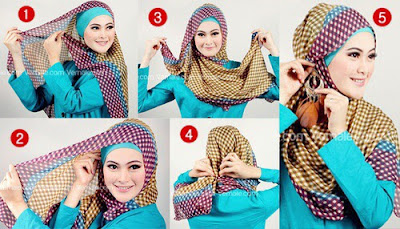 Posted by hijabsRus at 1:51 PM No comments: 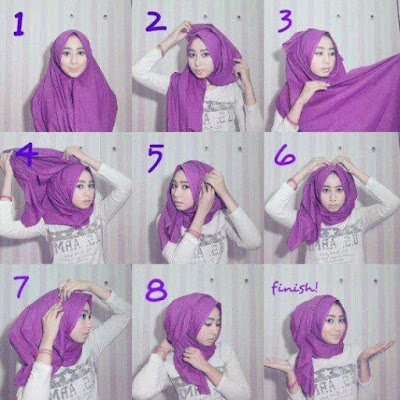 Posted by hijabsRus at 1:50 PM No comments:

“A Minnesota high school student has achieved the rare honor of being accepted by all 8 Ivy League schools, plus more highly accredited colleges.
“I was very surprised,” Munira Khalif, senior at Mounds Park Academy, said. “The best part for me was being able to call family members on the phone and to hear their excitement. This was truly a blessing from God.”
The 8 Ivy League schools are Brown University, Columbia University, Cornell University, Dartmouth College, Harvard University, the University of Pennsylvania, Princeton University and Yale University. In addition, Khalif was accepted to Stanford, Georgetown, and the University of Minnesota.
“I am humbled to even have the opportunity to choose amongst these schools because they are all incredible places to learn and grow,” Khalif said.”
Extracurricular excellence
In addition to her exceptional academic record and vigorous class workload, Khalif is a state speech champion and founder and leader of MPA’s Social Consciousness Club.“Munira has thrived in MPA’s rigorous educational environment, where we challenge students to be intellectually curious and confident communicators,” Randy Comfort, MPA’s upper school director, said. “She already is making a difference in communities across the globe, and I know she is ready to embrace the challenges that arise in our constantly changing world.”
World contributions
Khalif is one of just nine young people from around the world to receive the UN Special Envoy for Global Education’s Youth Courage Award for her work as a young education activist.
She was also appointed as A World at School Global Youth Ambassador, working to promote universal education.
“I believe Munira has great potential to affect change on the world stage, given her combination of intelligence, sensitivity, powerful internal drive, practical skills and charisma,” Lisa Pederson, director of college counseling at MPA, said. “She interacts positively with people of different backgrounds, opposing viewpoints and ignorance.”
Khalif founded Lighting the Way, a non-profit campaign to make education accessible for East African youth, especially girls, by focusing on scholarships, building libraries, and mitigating sanitation issues. She has also served as a teen ambassador and advocate with Girl Up, a campaign of the United Nations Foundation that mobilizes American girls to take action on behalf of their counterparts in other countries.
She plans to major in political science and continue working to make a positive impact on the world through public service.
[Source: myfoxtwincities.com]
Posted by hijabsRus at 10:32 PM No comments:

The Biggest Change in My Life-HIJAB

Easiest way to tie a hijab 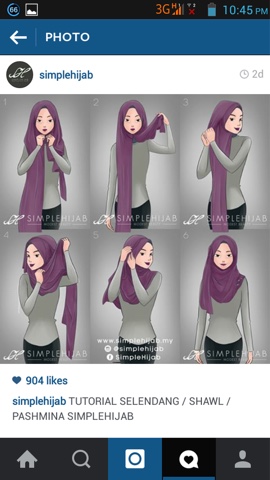 Posted by hijabsRus at 12:26 AM No comments:

hijabsRus
Hey guys! My name is Ayesha and i'm currently in college. I have recently started wearing hijab. I'd like to inspire other girls to become 'hijabee' by showing off cool and cute ways to wear hijabs :)